The Physicality of Paint - Paintings by Jessica Kennedy and Alexander Eulert

On First Friday, February 5, 2016, Matrix Fine Art featured an opening reception for The Physicality of Paint - Paintings by Jessica Kennedy and Alexander Eulert. 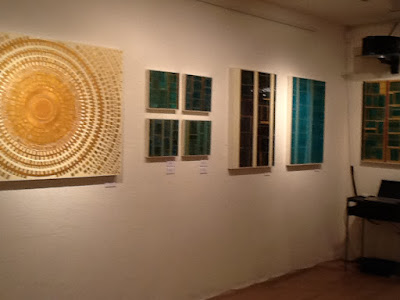 The show features a series of pieces by Jessica Kennedy and Alexander Eulert, process painters who investigate the abstract and organic, architectural and natural with layers that evoke a sense of the micro and macro.

Jessica Kennedy’s large-scale, heavily patterned and layered paintings combine oil and acrylic in fascinating ways. Jessica’s love of action, and the physicality of paint are the driving forces behind her work and the natural world is her primary source of inspiration. She considers animals, the human body, and plant life as she generates painted worlds in which a single object (her painting) attempts to embody all three simultaneously.  In this imaginative space, Jessica depicts scenes that could take place in a rainforest, a pond, a laboratory, or inside the human body. 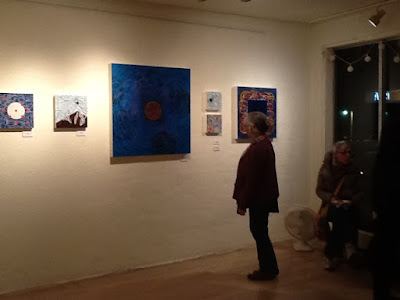 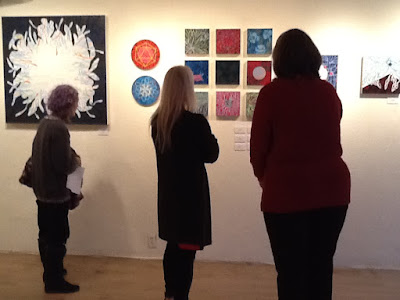 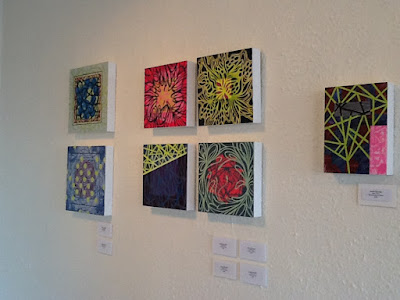 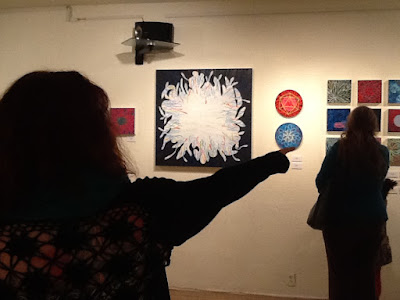 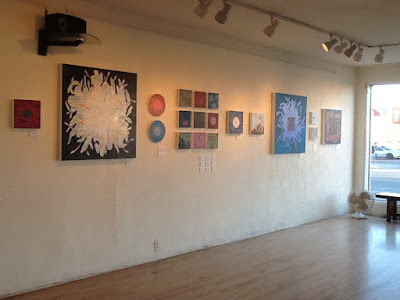 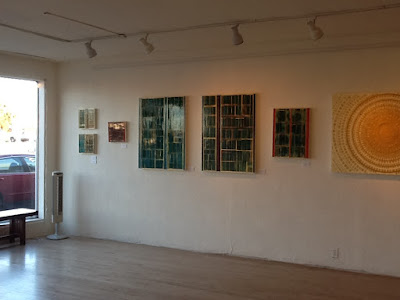 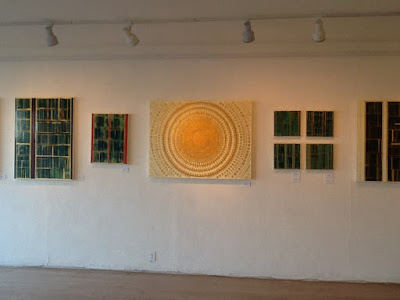 The cubical forms are suggestive of monoliths, pueblos, golden‐green fields, unearthed inlaid armor from a Homeric poem—or, at times, technology. He draws his inspiration from a lifelong fascination with man as an integral part of nature, his manipulation of it and nature’s process of reclaiming human creations with the passage of Time. Process oriented and expressionistically inclined, Eulert skillfully explores the confluence between geology and archaeology, denoting a benevolent interplay between the natural and the man made. 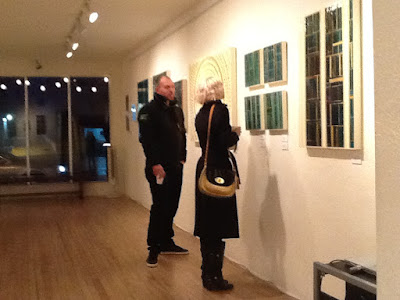 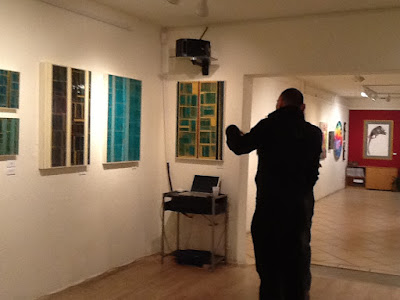 Alexander received a Foundation in Graphics and Illustration from Cambridge Arts and Sciences–where he was awarded the highest level of Distinction—and then moved to London to complete a BA (Hons) in Silversmithing and Metalwork at Camberwell. College of Arts, University of the Arts London (formerly The London Institute).

If you missed the exhibition opening, don't worry! The show runs through February 26th. 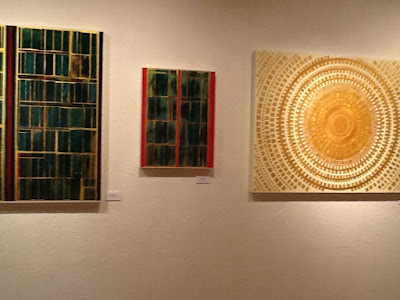 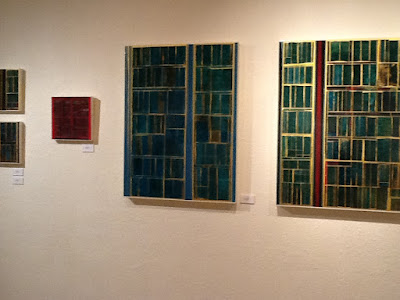 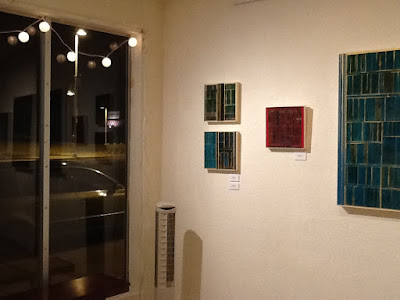 Posted by New Grounds Print Workshop at 2:48 PM No comments:

Other shots from the opening:

Posted by New Grounds Print Workshop at 3:01 PM No comments: