With the New Year came an exhibition unique to Matrix Fine Art. Jim Coker curated the video art show “Wave Mechanics”. He is showing a video installation in the show called, “Atomic”, which interprets a contemporary symphony. 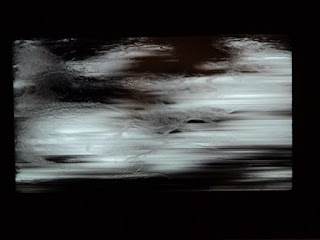 The majority of the artists came from Santa Fe to participate in this group show. All the artists highly respect Steina and Woody Valuscka as some of the early video artists. 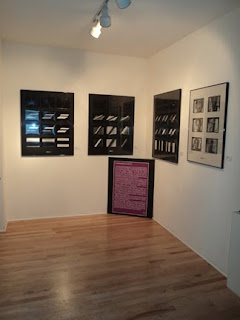 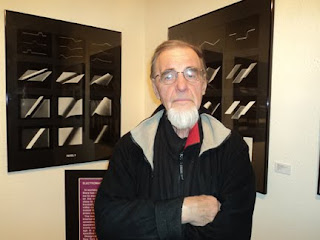 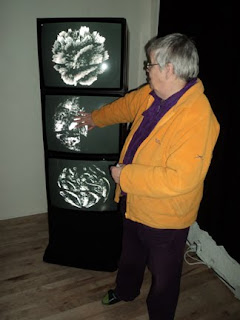 Many of the videos were collaboration projects between two or three artists. Susanna Carlisle and Bruce Hamilton collaborated on these three videos. They are all mixed media and the videos themselves are created by Susanna, the craftsman is Bruce Hamilton. 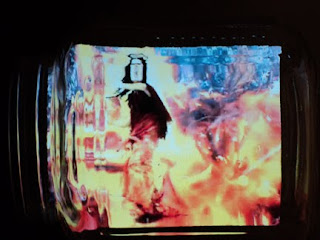 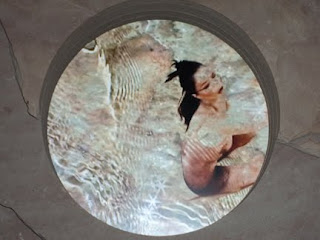 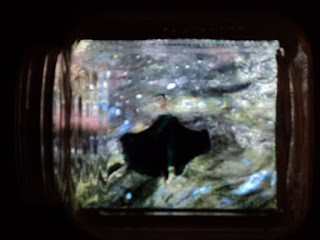 Mike Root came to the opening. He is a collaborator in Apperception 01.
WindowExchange.org was started as both a space and distribution system for online video art. The Snowflake Series, an ongoing collaborative ambient video series, was the first to be hosted by WindowExchange.org. Brian Bixby, Charles Buckingham and Mike Root are all contributors to the Snowflake Series. 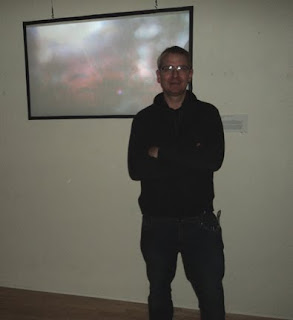 Anne Farrell had two screens with videos playing titled “Mannequins”. The clips of people, horses and the like showed on the screen for a few minutes then switched to another creation. Here are some examples of the mannequins. 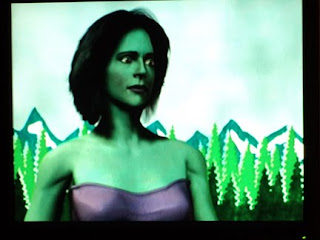 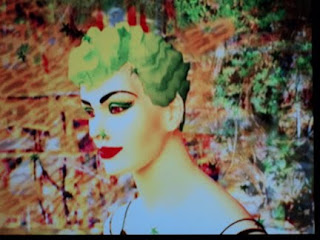 Many new clients came to see the show that night! It was great to see new faces in the gallery. 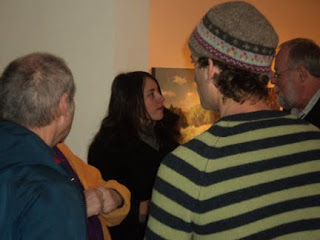 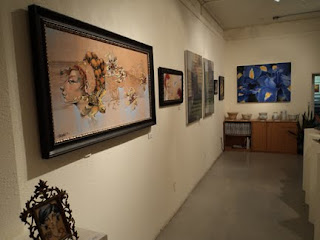 Thanks to Anise for serving us and to Regina Held and Tanya Landin for all their hard work. James Coker did an amazing job curating the show and keeping up with the technical aspect of putting together this exhibiton. 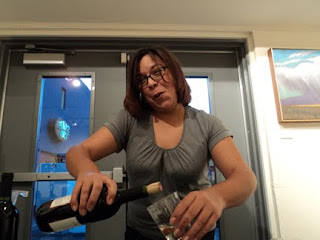 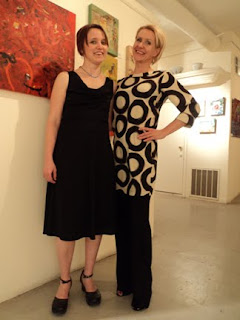 Tanya and Regina
Photographs by Jeff Simpson
Posted by New Grounds Print Workshop at 10:20 AM No comments: