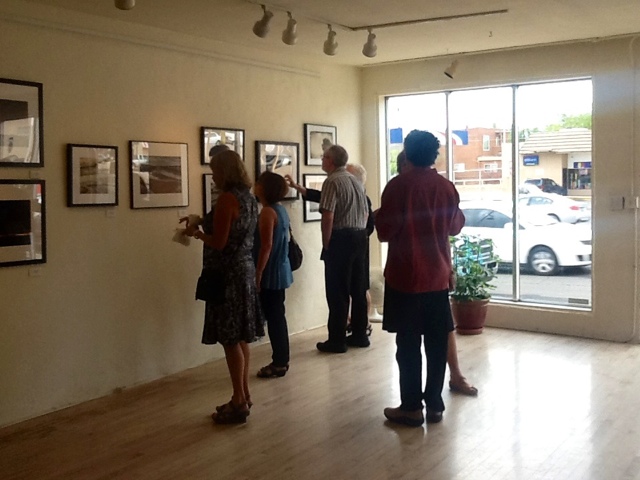 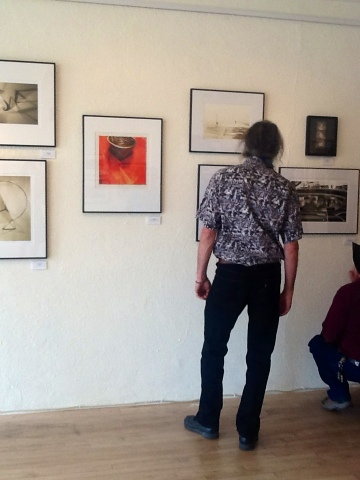 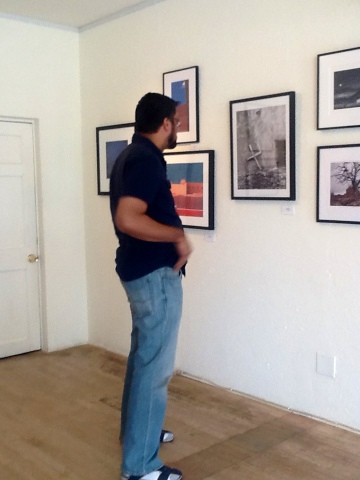 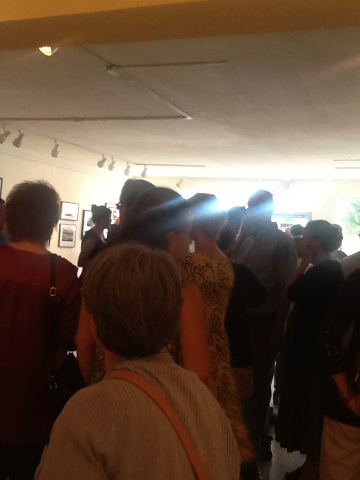 Matrix was crowded with people eager to vote and see who won! 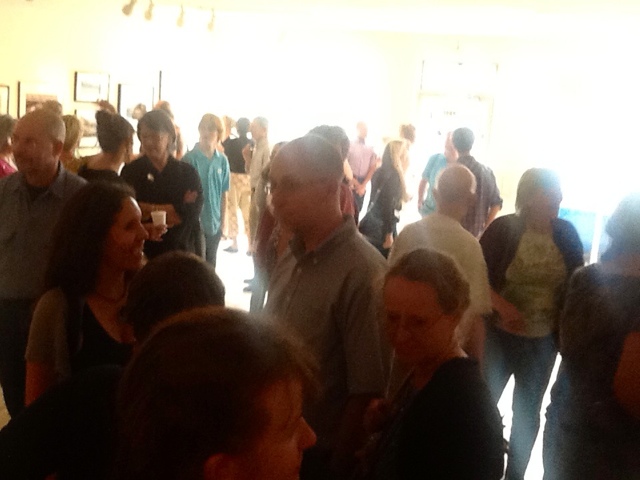 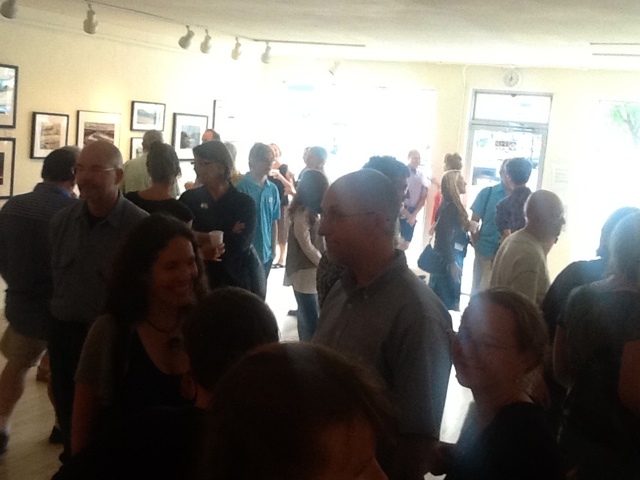 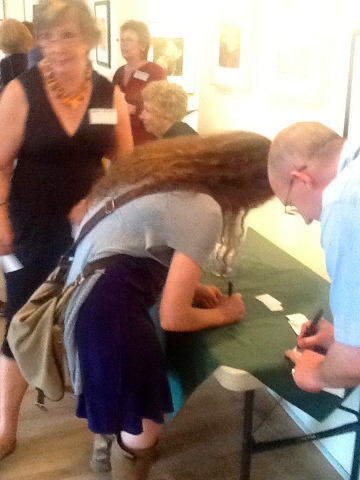 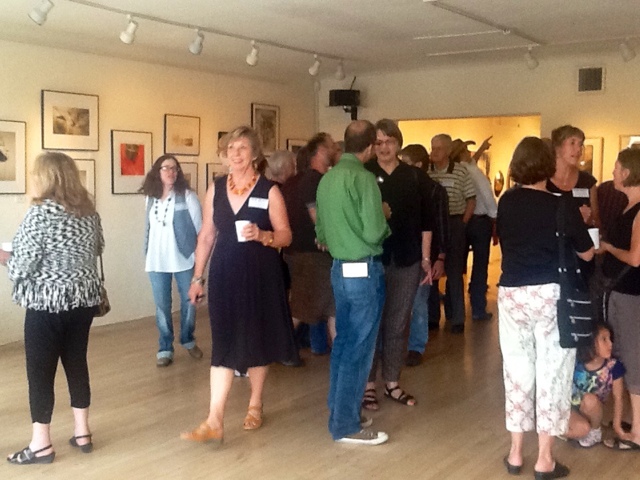 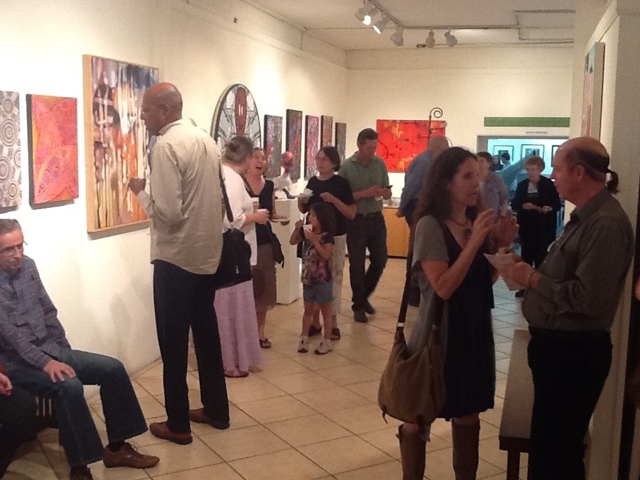 Listed below are the Jurors' comments about the 2013 winners!

Now in it’s 5th year, Matrix Fine Art is proud to host this juried photography exhibition organized by Tim Anderson and Patrick Berrett, http://reddognews.com/inm-2013-gallery-show.  This year, the show was opened up to artists from around the world as long as the image was taken in New Mexico. This resulted in the submission of 312 images by 86 artists from 17 US states and the UK. From this huge amount of images, jurors Brigitte Carnochan, Robert Farber and Cat Jimenez selected 40 pieces by 31 artists. Here are the juror’s thoughts on their selection process and the resulting exhibition.

Brigitte Carnochan: When I think of New Mexico I think of flat lands, gorges, mountains and valleys—vast spaces and dramatic clouds. My favorite image in this show combines many of those familiar features into a uniquely lyrical dreamscape.

Overall the show teased out many aspects of New Mexico—the crosses and Day of the Dead celebrations, the desert-wracked vehicles and sand-swept adobes, the colorful, diverse heritage, the abundant wildlife, the lavish spectacle of the weather and skies. it was difficult to make a decision and I'm happy that several photographers can be recognized for their penetrating visions.

Robert Farber: My jurors choice is the couple in the classic car …Halloween.
This captures a slice of life in an intense but subtlety humorous way. The graphic composition, of this classic car along with the interaction of the subjects adds to this image's strength.

Overall, there were a number of strong images that had seemed to get their strength
more from Photoshop. I was more drawn to the ones that were not.

Cat Jimenez: I enjoyed reviewing the images of New Mexico, one of my favorite states in the US, a place where there is endless sky, where history and tradition and the unique terrain converge to deliver an idiosyncratic experience for the visitor and the resident alike. The diversity of the images represented in this competition told a wonderful and collective story about the New Mexico I have come to love after visiting annually for the last five years.

Be sure to join us for the next opening and photographers be sure to enter the contest next year!
Posted by New Grounds Print Workshop at 12:52 PM No comments: