On First Friday, October 2, 2015, MATRIX Fine Art hosted a reception and exhibition opening for The Estate of Amir Espat, a special showing of the late artist's work. We were fortunate enough to be selected to host highlights from Espat's impressive body of work--and our October opening marked the first time a collection of Espat's paintings had ever been exhibited or viewed by the public.


Amir Espat was a Latin American artist who retired in Albuquerque, NM to pursue his original passion of expressing himself on canvas. Amir’s interpretation of the world, including poverty, social injustice, suffering and pain could be seen through his art.


Amir was born in a small town in in 1930. He began to demonstrate an interest in art at a very young age. Growing up, he expressed himself creatively in any way he could, be it with a paintbrush, crayons or pencils. During his early adolescence he moved to the neighboring country of to complete his high school education. Though he still had the desire to create and express himself in the field of art, he realized that in order to support a family in the future he would have to pursue a different career. He moved to the where he studied and received his degree in architecture at Carnegie Tech. Upon completion of his higher education he returned to to practice architecture. During the peak of his career he flourished in his field, demonstrating attributes in design which followed the great masters of the trade such as Wright, Gropius and Niemeyer. 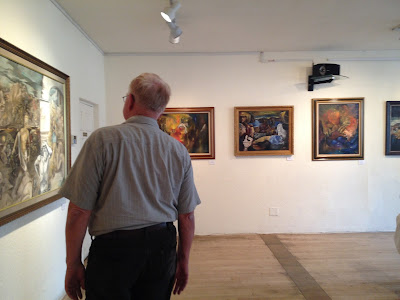 Although his architectural career was full of triumphs and accomplishments, he was never entirely fulfilled. He soon returned to his original passion of expressing himself on canvas. Amir’s interpretation of the world, including poverty, social injustice, suffering and pain could be seen through his art. 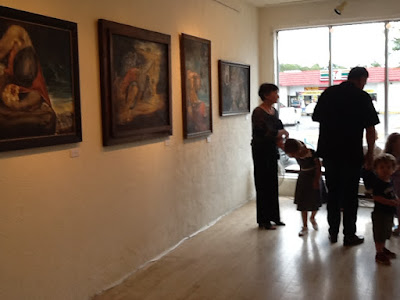 In 1978, Amir decided to retire to . He was captivated by the endless blue skies and fully immersed himself in his true passion of painting. Amir kept up with the ever-evolving mediums that came with the design world, from graphic design, to video compilations, to new technology of integrating past and present mediums. Amir continued to grow as an artist and human being and stayed current with the evolving times until the end of his days. 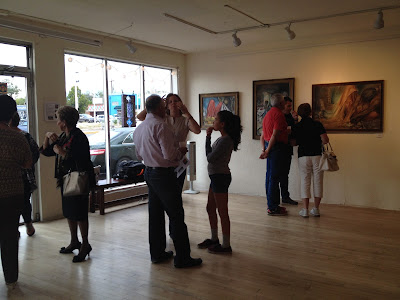 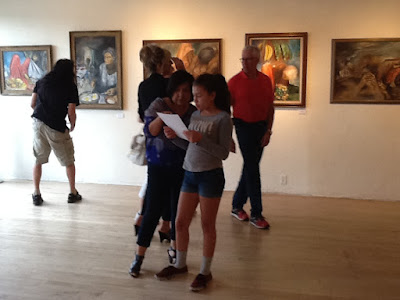 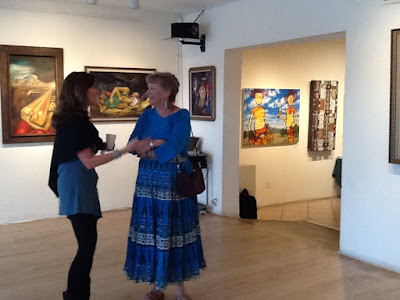 Amir was a well-cultured man, which attributed to his some 200-plus works of art. He was a humble man who saw much pleasure in the simple things, such as gardening and construction, but most of all painting. His love of family, life and the world can be seen through his art. Amir Espat, a true visionary, left a legacy that will live on through the canvas. 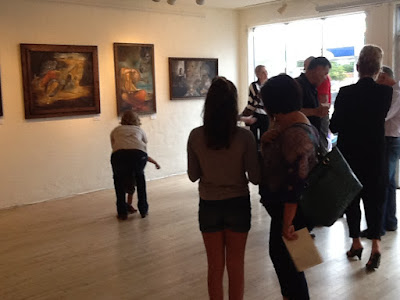 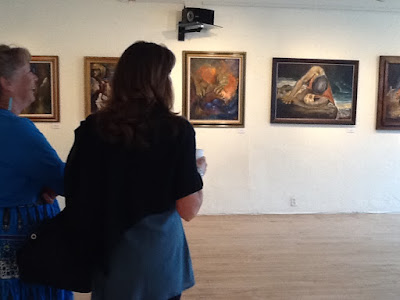 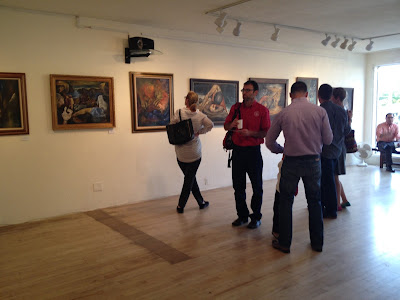 The exhibition was very crowded and well received, as friends, family and art lovers convened to experience the rich, lustrous oils and the sensitive engagement with subject that marks Espat's work. Irma Espat, the late Amir's wife, even said a few words to mark the occasion.

If you missed the opening, don't worry. You still have time to view Espat's works before they go back into private collections.

The exhibition runs October 2- 31st. Don't miss this rare opportunity to view them! They may never be assembled in one place again. 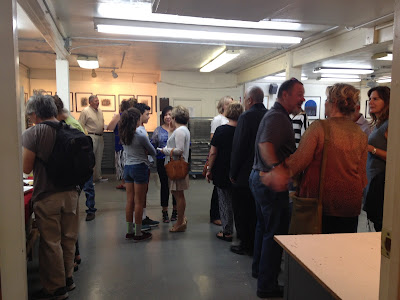 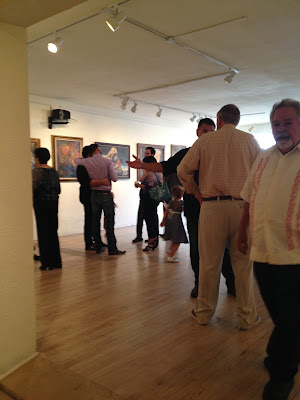 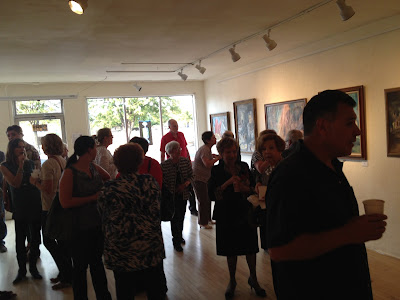 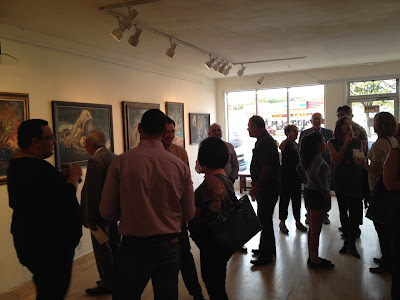 The exhibition was catered by Swiss Alps Bakery, which is owned by a member if the Espat family. They brought delicious goodies for everyone to enjoy: 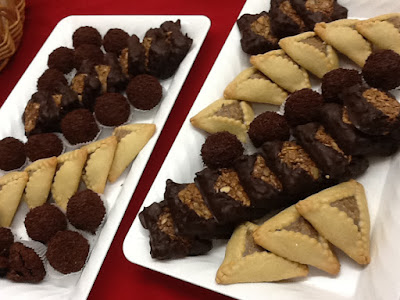 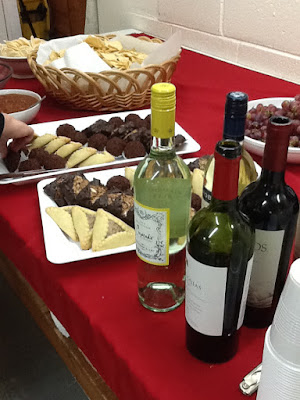 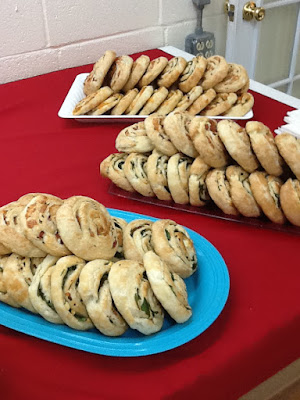 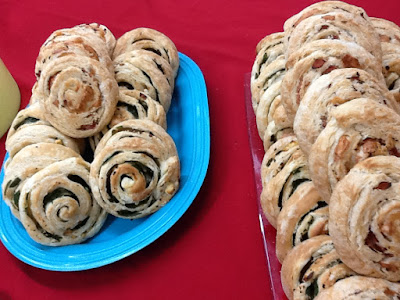 Posted by New Grounds Print Workshop at 5:32 PM No comments: